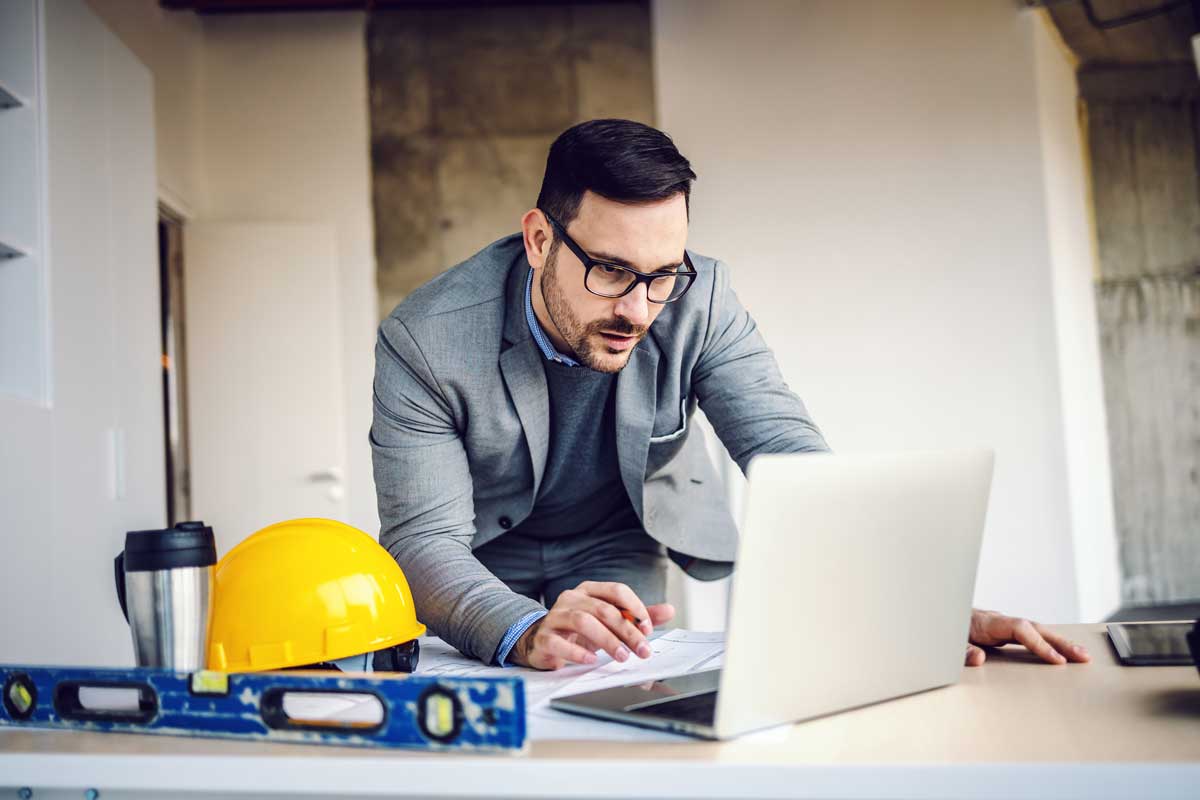 What are Loss Calculations?

We’ve discussed extensively that post-tension layouts are specified by force – one way or another – and that tendons are pulled to make up these forces.  We’ve also discussed that half-inch tendons are pulled to 33 kips in the field as a matter of course.  We’ve also discussed that, in general, 27 kips per tendon is an excellent place to start when designing or estimating a post-tension slab.

The difference is 6,000 pounds; that’s the curb weight of a three-quarter-ton pickup truck.  So where does it go?

First, we’ve made it very clear that the most efficient use of a post-tension tendon is to drape it in the concrete forms, letting it push up in the low spots and down in the high spots.  Unfortunately, when the tendon curves, it rubs against the inside of the sheathing.  While the grease cuts down on the amount of rubbing, it’s impossible to eliminate it entirely.  As such, the tendon loses a little bit of energy whenever the drape changes – sharp curves have higher losses than gradual ones.  Since the angular rate of change for the commonly specified “parabolic” or “reverse parabolic” drapes isn’t constant, Advanced Post-Tension uses sophisticated software to track how much friction occurs at several points in each bay.

Second, while we lay tendons out in generally straight lines – and the field generally does an excellent job of making sure they follow our layouts – the reality is never so clean.  Tendons “wobble” along their length, deviating slightly from perfectly straight lines.  As it wobbles, it loses force – similar to the losses from the designed drapes.

In earlier posts, we discussed that some elongation is unavoidably lost when the jack pushes the wedges into the anchor cavity.  Since that distance doesn’t change between a 35’ tendon and a 100’ tendon, we need to account for this loss carefully; we’ll discuss that in a later article.

Once we’ve accounted for all of these factors, we’re able to estimate how much “slack” we’re going to pull out of the tendon when it’s stressed.  This is very important, because measuring this is an excellent back-check to make sure that the tendon has been stressed properly.  This elongation is printed on the shop drawings.  After this point, all losses are considered to be “long term”.

As we work our way down the slab stressing individual tendons, each one squeezes it just a little.  That makes the slab a hair shorter.  While this shouldn’t be noticeable to the naked eye, the slab is longer in an engineering sense when the first tendon is stressed than when the last tendon is stressed.  Similar to seating loss, that means that the first tendon has lost a little bit of force compared to the last tendon.

Lastly, as the structure ages, everything relaxes or shrinks a little bit.  The structural engineer designs his forces for the last day the building is in service, so we need to take that into account as well.  Once all of these have been tabulated, we have a “final effective force” that we use to provide tendons.

As these calculations can be complicated, almost all projects require that they be stamped by a structural engineer licensed to practice in the project’s jurisdiction. 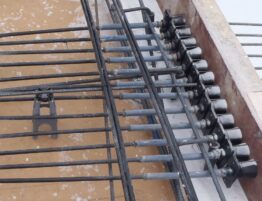 Tendon Encapsulation and Durability In an earlier article regarding the parts of a post-tension tendon,… 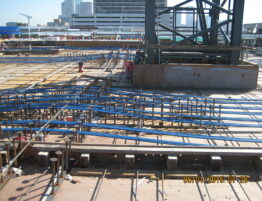 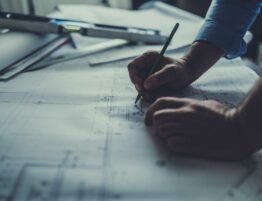 Reading Post-Tension Plans and Shop Drawings In an earlier post, I discussed that post-tension slabs… 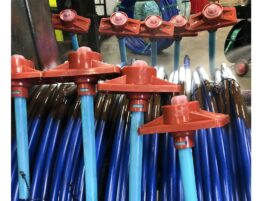 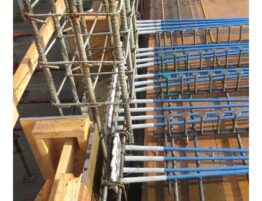